Know Why You Should Love Your Appendix 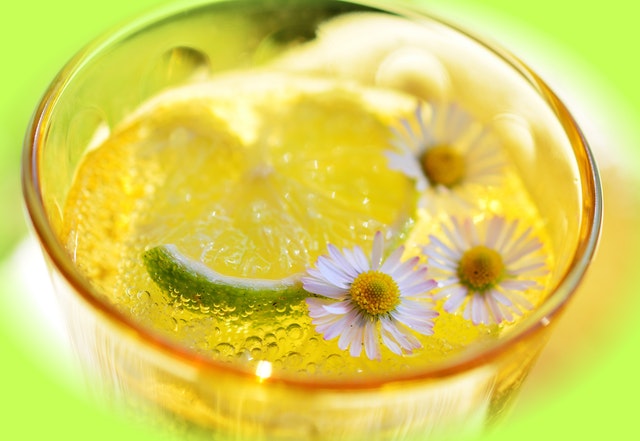 It is undeniable that once in our life we thought that the appendix, located between the small and large intestines, is of no use – that it is worthless and only causes lethal condition when infected. This idea that has been believed by most of the ordinary people for a long time resulted to the lack of scientific interest in it. However, the modern generation of science and technology has discovered a lot of beneficial functions of the appendix – especially the possibility that it can be a weapon against diseases that try to emanate into one’s body.

Researches published by the Journal of Theoretical Biology recently showed that the appendix actually serves as a safehouse for “good bacteria”. It is where these beneficial bacteria develop and wait until they are needed by the body. Below is the list of how these good bacteria, and thus the appendix, promote good health.

1. Diarrhea Recovery
After suffering from diarrhea, the original bacteria in the colon die, and the good bacteria from the appendix initiates to recolonize the gut.

2. Aids in Digestion
The symbiotic germs found in the appendix effectively aid the digestion process, allowing the nutrients from the food to be optimally extracted and distributed in the body. Specifically for starches, fibers, and sugars that are mostly undigested, it is the good bacteria from the appendix that converts them into primary forms of sources nutrients and energy.

3. Produces Vitamins, Absorbs Minerals
Probiotics that are found in the appendix also help in the production of Vitamins K and B, and at the same time, promote proper absorption of minerals.

4. Improves Immune System
Another vital purpose of the organisms housed by the appendix is to aid the production of anti-bodies to pathogens, in order to protect the body against disease causing germs. They also help in the development and operation of the mucosal immune system in the digestive tract, consequently giving boosting the immune system.

5. Eliminates Toxins
The natural way of the body to get rid of toxins is actually one key role of the appendix since the prebiotics living in it play an important part in the metabolism and the breakdown of toxins in the body.
Indeed, the wrong perception about the appendix has to be faced and everyone has to appreciate how this tiny organ plays a vital role in our health. As scientists continue to unfold the very purpose of the existence of appendix in the body, everyone is encouraged to avoid having their appendix removed.

If you have undergone appendectomy, body detox is one way to help your body get rid of the disease causing toxins. Since the organ can never be attached back, commercial products such as Life Botanica’s are prepared to aid the digestion and elimination of toxin through body detox, in order to still boost one’s immune system. Life Botanica’s products, such as the Detox Complete, are formulated using the purest natural ingredients whenever possible in order to provide holistic healing and promote wellness.

There is still less to worry if a healthy lifestyle is practiced. It is only important to note about the above list of why we should love our appendix, so that we may determine which aspects of a person’s health needs an aid of some nutritional supplements. To learn more about the body detox aided by products from all-natural herbs.