How Ginkgo Biloba Helps Fight Memory Loss – plus Other Benefits 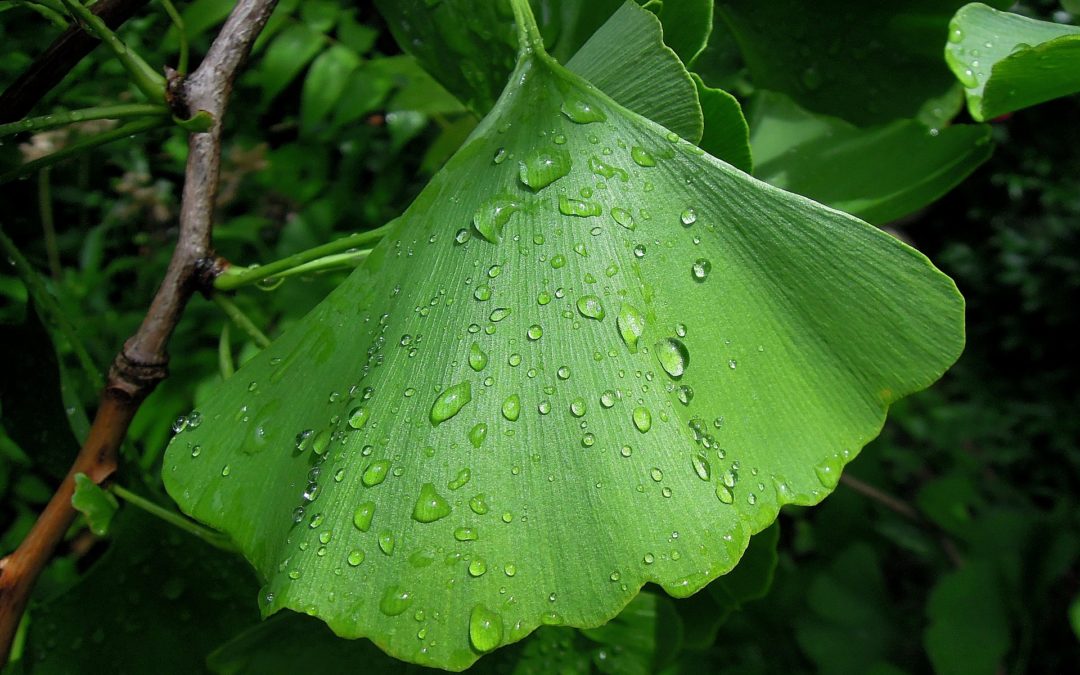 Ginkgo biloba, also known as maidenhair, is a tree native to China that has been grown for thousands of years. People use it for a variety of uses. It is a popular supplement that is known to help fight memory loss and overall cognitive functions.

Supplement manufacturers use its leaf extract. You can also make tea with the dried leaves.

One study found out that Ginkgo Biloba extract contains EGb 761, which was clinically effective in treating Alzheimer’s disease. Another research published in JAMA also concluded that EGb 761 is safe and potentially useful in stabilizing and improving cognitive and social functioning of dementia patients between 6-12 months.

Ginkgo Biloba contains terpenes, which improves blood circulation at both peripheral and cerebral levels. Additionally, polyphenols and flavonoids stabilize cell membranes and prevent the formation of free radicals. This results in the slowing down of the oxidation process and reducing physical and mental stress.

Additionally, it promotes blood fluidity and efficient distribution of oxygen and glucose to the brain tissues. You will then experience mental acuity, concentration, attention, mental reflex, memory, and overall cognitive function. Although some studies confirmed Ginkgo Biloba’s benefits in improving brain functions, its effectiveness and safety require further research.

Ginkgo‘s high levels of antioxidants may explain the reason for its health claims. Flavonoids and terpenoids are compounds known for their powerful antioxidant effects.

Although inflammation is part of the body‘s natural response to injury or invasion by a foreign substance, some chronic diseases can trigger it also.

Inflammation is an immune response to fight of infection and promote healing. However, excessive inflammation can result in permanent damage to the body‘s tissues and DNA.

These are some specific conditions which Ginkgo Biloba has shown anti-inflammatory effects:

Ginkgo has also been shown to help alleviate the symptoms of anxiety.

A published study in the Journal of Psychiatric Research found that people with generalized anxiety experienced better anxiety relief compared to those who took the placebo. The group treated with the highest dose of Ginkgo reported a 45% greater reduction in symptoms of anxiety.

Few studies have investigated the positive effects of Ginkgo on vision and eye health, and the results are promising.

One reviewed showed Ginkgo supplementation increased blood flow to the eyes of people with glaucoma. In other studies, some participants with age-related macular degeneration reported improvement in vision after taking Ginkgo extract.

Other benefits include better vision and eye health, and anti-inflammatory effects.

Achieve better brain health starting today. Get our Brain & Memory Power at 25% OFF for Valentine‘s.

LIMITED-TIME OFFER ONLY. UNTIL SUPPLIES LAST.

Click here to get your Brain & Memory Power for 25% OFF.